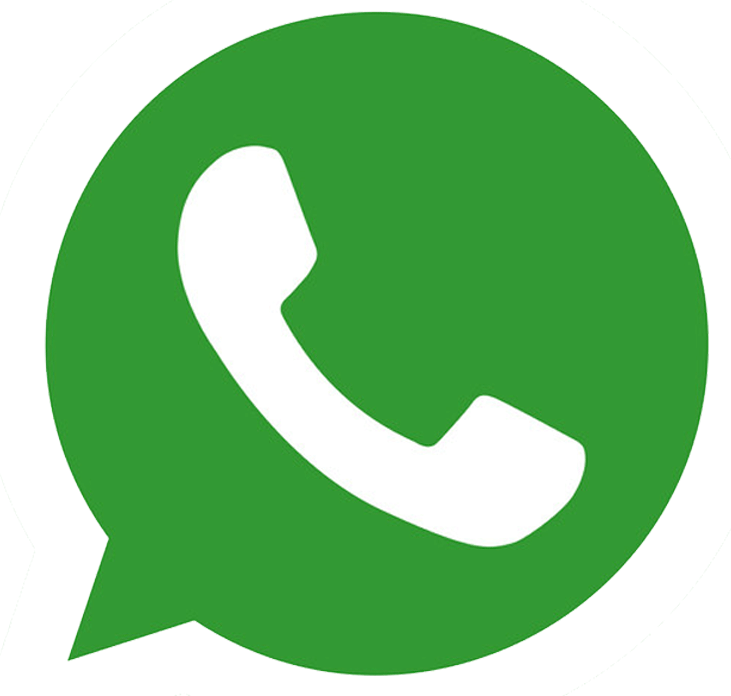 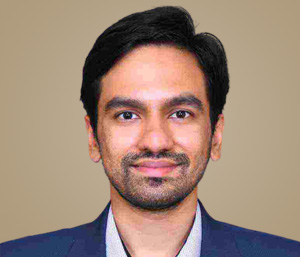 Dr. Manamohan N is a passionate and enthusiastic Psychiatrist who brings discipline and honesty to the table. The experience of working in various kinds of psychiatry settings both in India and overseas has given him a comprehensive outlook of the branch of mental and behavioural health. With significant training in general hospital psychiatric unit during his core curriculum, he is well versed and confident in liaising with different medical departments of the hospital. This would in-turn help the patients a comprehensive health care. With subsequent training in national institute like NIMHANS and psychiatric units overseas in Australia, his psychiatric skills have been honed further and this would include state of the art psychiatric service to the clientele.

He secured 7th rank in National Talent Search Examination held in 2004, was awarded “Young Scientist Award” by the government of Karnataka in 2007 and was awarded as the Best Outgoing Post Graduate for the batch of 2014 from St Johns Medical College.